Members of the Toronto Children’s Chorus

In a standout highlight of this anniversary season, Masaaki Suzuki, multi award-winning conductor and founder of the Bach Collegium Japan, makes his Tafelmusik debut conducting one of Western culture’s most iconic masterpieces: Bach’s St Matthew Passion.

Bach’s musical telling of Christ’s final hours is a monumental work for vocal soloists, two choirs, and two orchestras. It combines drama with devotion, questions as much as it reassures, and contains some of Bach’s most beautiful and exquisitely crafted music. In its depth and spirituality, St Matthew Passion is a work that speaks to the whole of humanity.

What's interesting about this concert?

Join us for a free pre-concert chat one hour before the show with Ann Monoyios.

Concert run time: approximately 3 hours and 15 minutes including a 20 intermission. 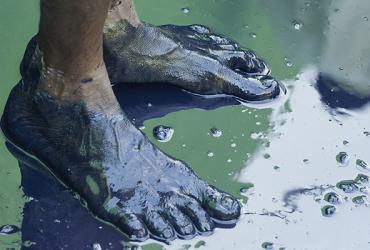