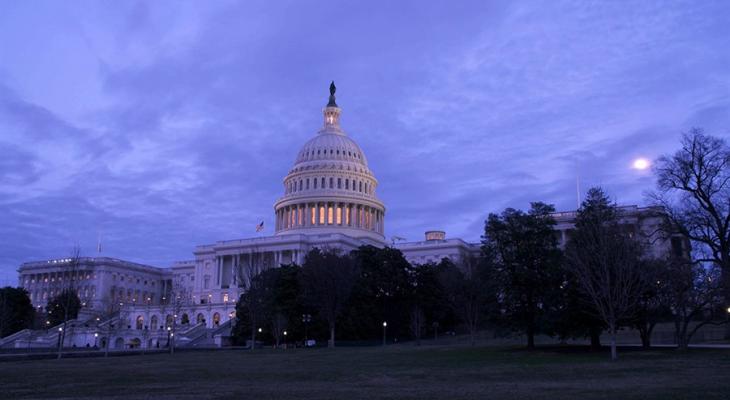 Co-presented with the Worldviews Conference

Canadian philosopher John Ralston Saul coined the term "corporate coup d'état" in his 1995 CBC Massey Lecture, The Unconscious Civilization. Gaining credence over the last two decades, his theory is now more relevant than ever in the current American presidency. In the words of Pulitzer-winning journalist Chris Hedges, "Donald Trump is not an anomaly. He is the grotesque visage of a collapsed democracy"—and the creeping takeover that began 45 years ago is now a reality. As the income gap widens and corporations gain increasing control over public policy, Hedges, Ralston Saul and director Fred Peabody challenge the media, government and citizens to wake up and take action in this hard-hitting Hot Docs 2019 selection.

Followed by a panel discussion with:

• David Altheide, Regents’ Professor Emeritus of the School of Justice and Social Inquiry, Arizona State University, and author of Terrorism and the Politics of Fear

• Maude Barlow, Honorary Chairperson of the Council of Canadians

A lively forum to advance mutual understanding of the relationships, challenges, and potential of the academy and media, the Worldviews Media and Higher Education Conference returns at the University of Toronto from June 12-14, 2019.