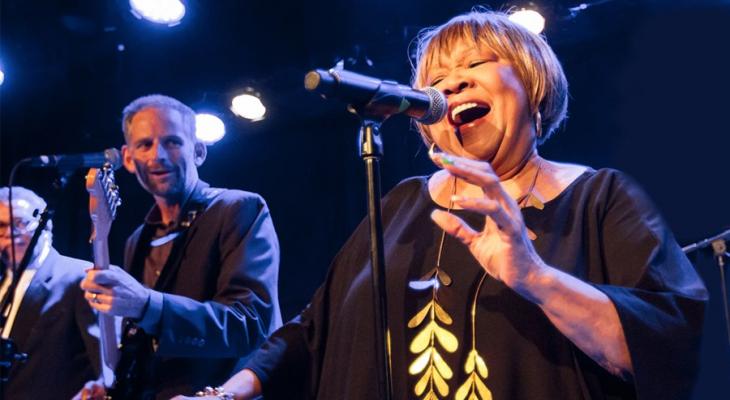 From gospel to folk, pop to R&B, blues to rock, Mavis Staples has covered it all. In this spirited portrait of the living legend, hailed as one of America’s defining voices of freedom and peace, the 80-year-old vocal legend reveals intimate tales of her life, both onstage and off. Weaving together glorious renditions of her music, including “I’ll Take You There,” “Let’s Do It Again,” and “Why Am I Treated So Bad,” and interviews with the likes of Bob Dylan, Bonnie Raitt, and Chuck D, Mavis! is perfect doc for the unconverted and the choir alike.

Followed by a special musical performance and Q&A hosted by Mervon Mehta, Executive Director of Performing Arts at The Royal Conservatory.

In partnership with The Royal Conservatory

Music on Film: Inspiring music docs from around the world come together with special guest musical performances curated by The Royal Conservatory. 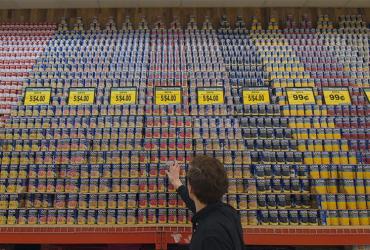 Wasted! The Story of Food Waste with panel 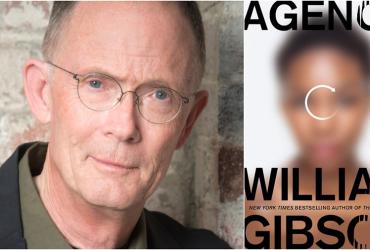 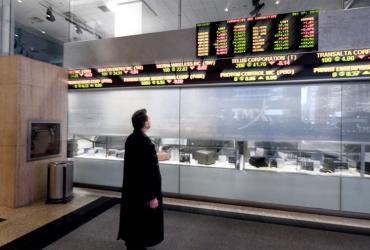