After the Holocaust camps were liberated, Ferencz became a lead prosecutor at the Nuremberg war crimes trials. He prosecuted 22 Einsatzgruppen Nazis responsible for murdering over a million Jews. Called the biggest murder trial in history, Ferencz was only 27, and it was his first case. He would go on to advocate to advocate for restitution for Jewish victims of the holocaust and later the establishment of the International Criminal Court. His fight for justice for victims of atrocity crimes continues today. Prosecuting Evil explores Ferencz’s anthem to the world underscored by a simple message: “We must live in a world where the rule of law replaces the rule of force.”

Followed by an expert panel discussion about how the Nazi philosophy of law—emanating from racial ideology—perverted Germany's legal system, as well as the role of international law in bringing the perpetrators to justice and constructing a system of international human rights aimed at preventing history from repeating itself. The panel will also touch on ways to counter the current rise of populism, anti-Semitism, and racism in Canada and around the world.

Speakers will be announced shortly.

This 2-hour course is an accredited and/or an eligible learning activity for professionals such as lawyers, accountants (CPA), investment professionals (CFA) and other business professionals.

Program presented in partnership with UDocs 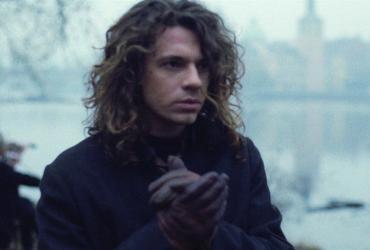 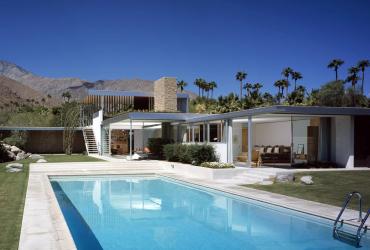 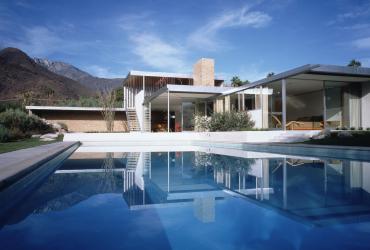