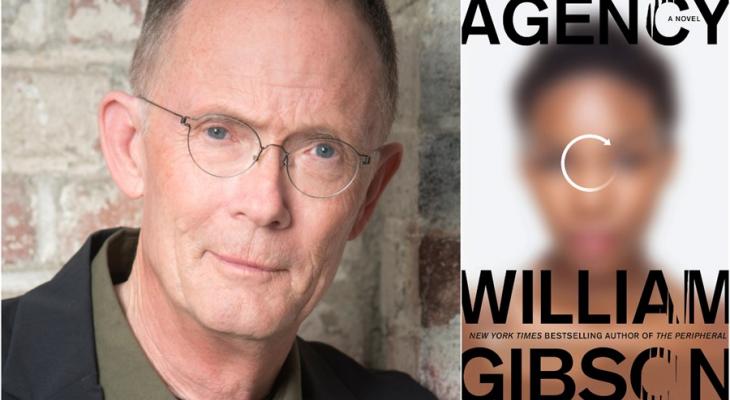 Hailed by the Boston Globe as “one of the most visionary, original and quietly influential writers,” join science-fiction giant William Gibson for the Toronto debut of his newest book.

One of Canada's most internationally celebrated writers, Gibson has trained his eye on the future for decades, ever since coining the term “cyberspace” in his classic ‘80s novel Neuromancer. Deftly attuned to changes in our culture that most of us are missing, Gibson's gripping works have both predicted and reimagined the world wrought by the internet and virtual reality. Now he's back with Agency—a sci-fi thriller that tells the interconnected stories of Verity Jane, a gifted app whisperer beta-testing a new AI system, and Wilf, a survivor of the apocalypse living a century later. Deeply engaged with current events, and the hidden forces that are shaping our world, the novel is a dazzling showcase for Gibson's storytelling gifts and his razor-sharp insights into technology and society.

In partnership with Penguin Random House Canada. Book sale and signing to follow. 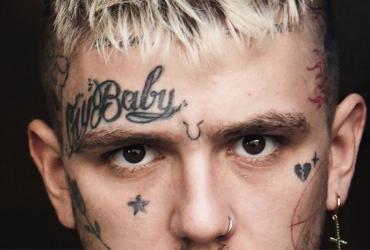 Don't @ Me: Lil Peep: Everybody's Everything 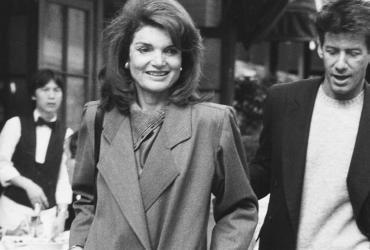 The Times of Bill Cunningham 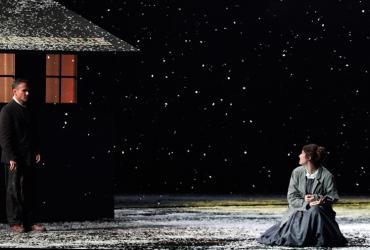