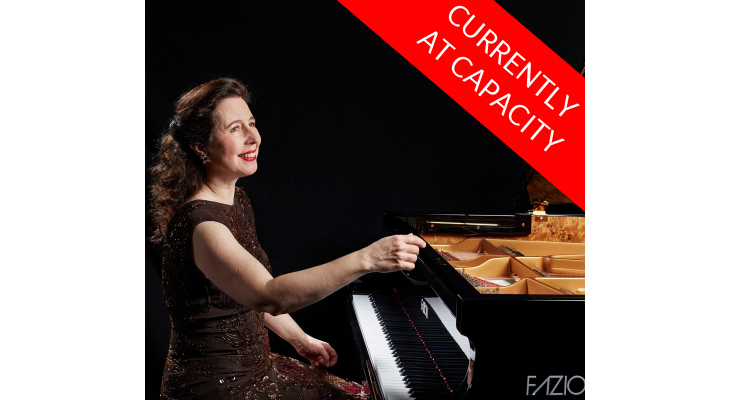 “Ms. Hewitt is one of those rare musicians who seem to get something into their heads and hearts and find it at their fingertips instantaneously.” (The New York Times)

One of the world’s leading pianists, Angela Hewitt appears in recital and as soloist with major orchestras throughout Europe, the Americas, Australia, and Asia. Her interpretations of the music of J.S. Bach have established her as one of the composer’s foremost interpreters of our time. She has been awarded an OBE from Queen Elizabeth II and was promoted to a Companion of the Order of Canada. She was Artist of the Year at the 2006 Gramophone Awards, Instrumentalist of the Year at the 2010 MIDEM Classical Awards in Cannes, and, in 2018, received the Governor General’s Lifetime Achievement Award in Ottawa. She is a member of the Royal Society of Canada, has seven honorary doctorates, and is an alumna of The Royal Conservatory of Music. 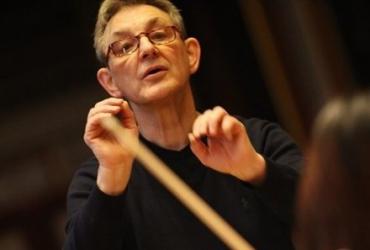 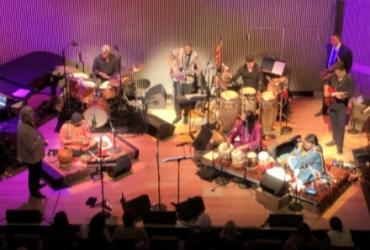 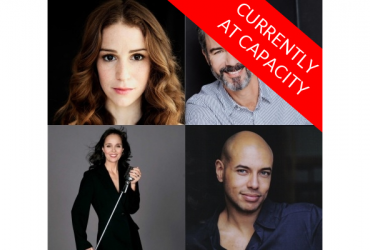