We jump into July with special Canada Day free admission at local museums and galleries.  Take advantage of free admission at the Gardiner Museum to explore its renowned collection, including Northern Visions: Contemporary Inuit Ceramics, which illustrates how the artists of Kangiqliniq (Rankin Inlet) draw upon tradition to create new ceramic art that embody the attributes of the Inuit people.

The Bata Shoe Museum’s new window installation In Full Bloom: Celebrating Canada 150, an interpretation of the provincial and territorial flowers of Canada using shoes, will be officially unveiled on Canada Day. There will be free admission to the museum, kid’s arts and crafts activities until 4pm, screenings of the film 32 Short Films About Glenn Gould, access to the exhibition Shining Stars: Celebrating Canada’s Walk of Fame, and opening is Canada 150 x Power, an exhibition of sneakers created by Toronto-based sneaker designers reflecting on what it means to be Canadian.

The ROM marks Canada 150 on July 1 with free admission that includes Anishinaabeg: Art & Power, The Family Camera, and the recently opened The Evidence Room. Canadians, an installation by award-winning photographer and Canadian music icon Bryan Adams, will be on view at the ROM June 30 - July 3 only. The weekend kicks off with FNLROM on Friday, June 30, which includes admission to Out of the Depths: The Blue Whale Story, Canadian themed food, drinks, and live performances throughout the building.

The Istituto Italiano di Cultura presents the exhibition Wave by Rino Noto. Noto contemplates the ebb and flow of human activity, and abstracts scenes by pulling them out of conventional time and space. On view through September 7. Destination Canada, at the Toronto Reference Library’s TD Gallery until July 30, looks at personal stories and individual circumstances of migration, through posters, photographs, written accounts and other materials from Toronto Public Library’s Baldwin Collection of Canadiana and Chinese Canadian Archive. At the Museum of Estonians Abroad/VEMU, the Forest University exhibition 50 Years Young will be on display until September 17. The Japan Foundation will present a new exhibition, World Heritage in Japan: Photographs by Kazuyoshi Miyoshi from July 7 to Sept 1.

At the Miles Nadal Jewish Community Centre (MNjcc) you can learn a new language with Hebrew and Yiddish classes, including Hands on Hebrew beginning July 5 which offers sessions in cooking, art and film appreciation and more. Summer is time to sing at the MNjcc: aspiring classical singers can attend Opera Studio: Masterclass on July 8 or 9. The Summer Institute for Creative Arts (SICA) Singers edition offers a hands-on, full-day summer vocal camp for adults July 10-July 14. Don’t miss the big Opera for All Concert, July 31 at Trinity St-Paul’s.

At The Royal Conservatory, Summer Camps begin July 4 with the Summer String Institute. Their Instrument Exploration Camp offers several options, Camps for youngsters aged 8-10 who love to sing take place July 17-21 and July 24-28, and the Band Camp is July 31-August 4. There are also summer music lessons and classes for students of all ages.

On hot days, cool down in the cinema with a great film. Hot Docs Ted Rogers Cinema presents The Documentaries of Demme (+1): A Tribute, a special retrospective of the films of Jonathan Demme. Known as the Egyptian Jon Stewart, cardiologist turned comedian Bassem Youssef hosts a satirical news show amidst political turmoil in Tickling Giants. Explore one of the world’s most remarkable homes located in Toronto’s Rosedale with Integral Man. Mermaids looks at how fantasy helps us work through real world pain. Winner of the Hot Docs Audience Award and Rogers Audience Award for Best Canadian Documentary, Rumble: The Indians Who Rocked the World reveals an essential and missing chapter in the history of popular music: the Indigenous influence. 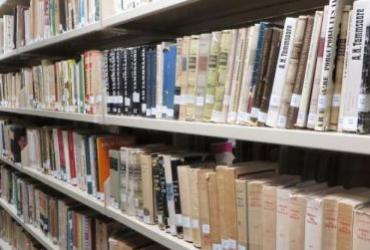 Why Does Our Estonian History Matter? 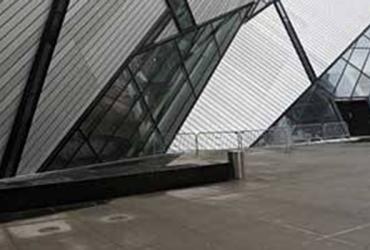 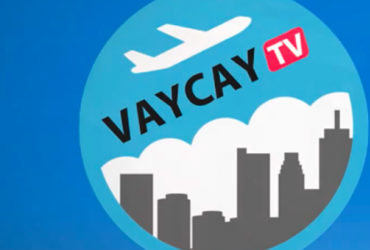