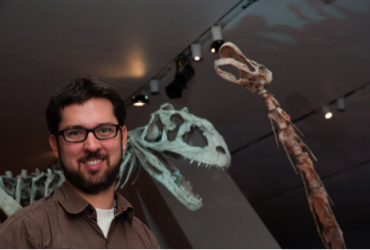 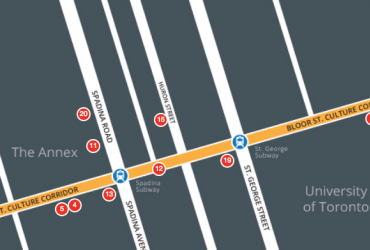 Q And A: Building A Cultural Mecca Along Bloor Street