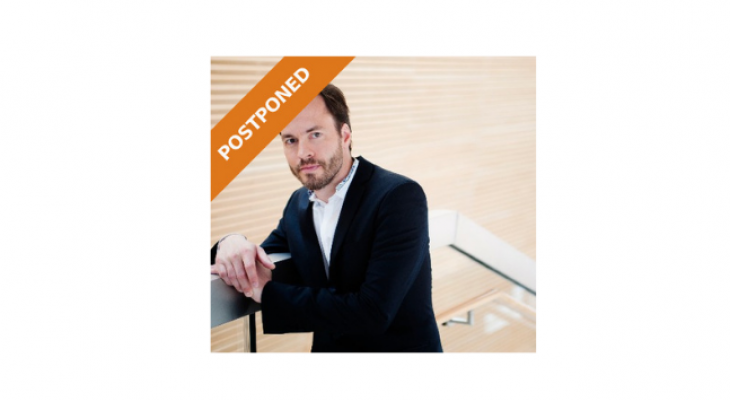 This concert has been postponed. The new date is to be announced.

Johannes Debus has been Music Director of the Canadian Opera Company (COC) since 2009, having been appointed immediately following his debut. As guest conductor, he has appeared at numerous international festivals and with The Cleveland Orchestra, Boston Symphony Orchestra, and the Philharmonia in London. “Johannes Debus made an excellent impression ... leading a tight, disciplined performance of this difficult score … when it came to communicating the essential character of the piece, Debus was right on the mark, finding thrilling tension in the lean, hard edges of the score.” (New York Classical Review)

Part of the Temerty Orchestral Program at The Glenn Gould School (GGS), the Royal Conservatory Orchestra (RCO) is widely regarded as an outstanding ensemble and one of the best training orchestras in North America. It consists of instrumental students in the undergraduate and graduate programs of The Glenn Gould School. Graduates of the RCO have joined the ranks of the greatest orchestras in the world. 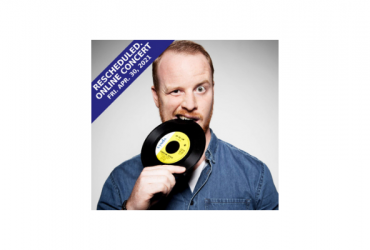 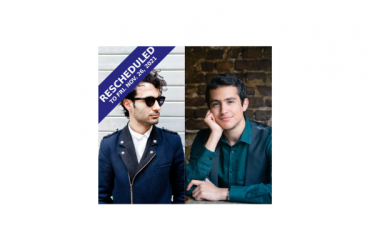 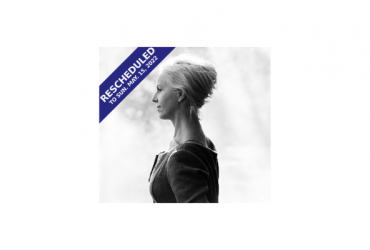