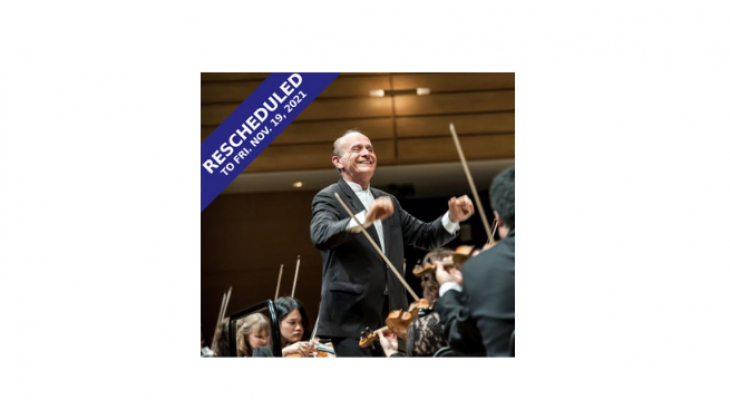 This concert has been rescheduled to Friday, November 19, 2021 at 8pm.

Gábor Takács-Nagy was founding member and leader of the acclaimed Takács Quartet, and is currently Music Director of Manchester Camerata, Principal Guest Conductor of the Budapest Festival Orchestra, and Principal Artistic Partner of the Irish Chamber Orchestra. He regularly guest conducts orchestras in Lyon, Monte Carlo, Bologna, Toulon, Malaysia, Budapest, and Detroit, amongst others. Gábor Takács-Nagy has been awarded honorary membership of the Royal Academy of Music in London, and is also a Professor at the Haute Ecole de Musique in Geneva.

Part of the Temerty Orchestral Program at The Glenn Gould School (GGS), the Royal Conservatory Orchestra (RCO) is widely regarded as an outstanding ensemble and one of the best training orchestras in North America. It consists of instrumental students in the undergraduate and graduate programs of The Glenn Gould School. Graduates of the RCO have joined the ranks of the greatest orchestras in the world. 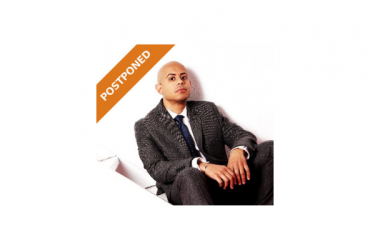 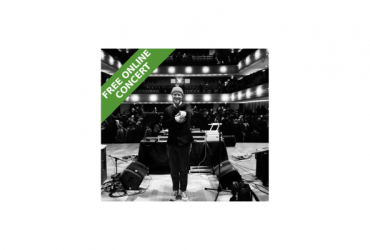 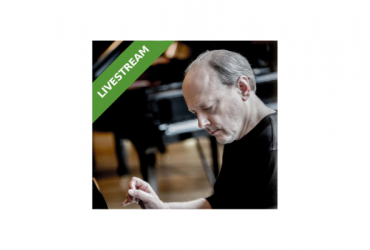