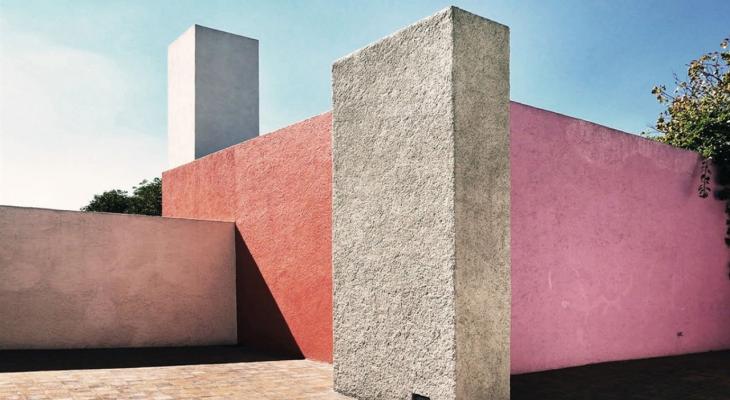 In this mind-expanding series from Curious Minds favourite Christopher Hume (Architectural Wonders: The Buildings That Reshaped History), Canada’s leading architecture critic examines a fascinating, often underappreciated, dimension of our buildings and our cities: the effect they have on our inner thoughts and emotions. As Hume takes us on a visually stunning survey of evocative designs from Venice to Paris, Canada to the Middle East, he’ll show the many ways in which our response to architecture defies the old cliché that form follows function, revealing a deeper and more intricate relationship between our inner lives and the buildings that surround us. 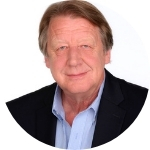 Led by Christopher Hume, who was the architecture critic and urban issues columnist for the Toronto Star from the early 1980s until his retirement in 2016. He is the recipient of many of Canada’s country’s top awards in the field, including the National Newspaper Award and the Royal Architectural Institute of Canada President’s Award. He remains a freelance columnist for The Star.

Curious Minds Speaker Series: Dive into a diverse range of subjects presented by experts at our wildly popular lecture series—new courses every month plus an extensive back catalogue to keep you curious. 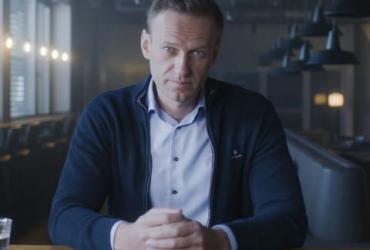 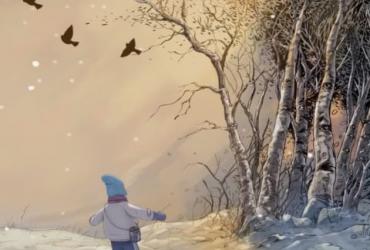 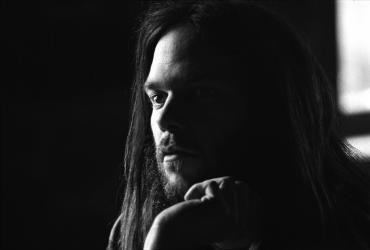