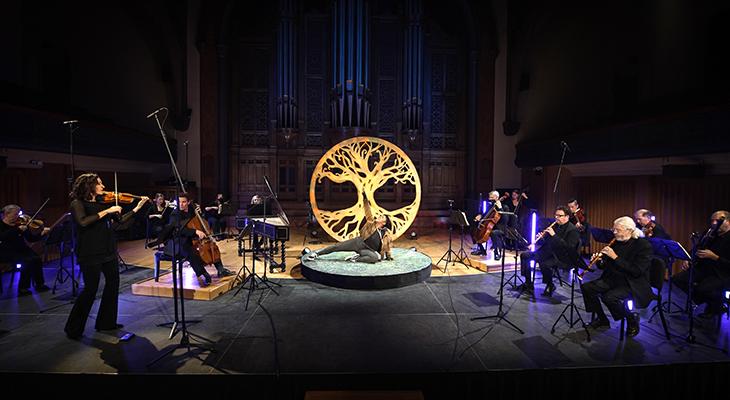 The Gull, the Raccoon, and the Last Maple

A powerful new digital concert for the whole family, inspired by the need for collaboration in the face of climate change.

Tickets only $10, plus $1 service fee. Perfect for the whole family!

Timely and optimistic, Tafelmusik’s latest commission is an environmentally themed digital concert for all ages.  A contemporary fable for baroque orchestra and narrator, The Gull, the Raccoon, and the Last Maple pits two of Nature’s most persistent scavengers against each other as they engage in a battle of wits over the Last Maple and the last slip of dry land unclaimed by the encroaching floods. As the swirling waters rise and drenching storms threaten, the three must combine forces, harnessing their resourcefulness and adaptability—or perish.

Balancing wit, optimism, and pathos, Cordner and Tafelmusik offer a performance that will inspire you and your family to join the collective effort towards conserving the health of our planet.

Story and text by Alexis Diamond 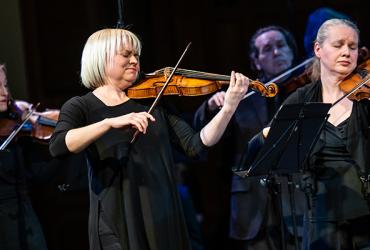 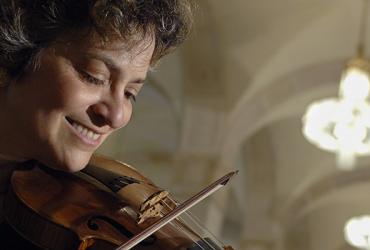 A Tafelmusik Tribute to Jeanne Lamon