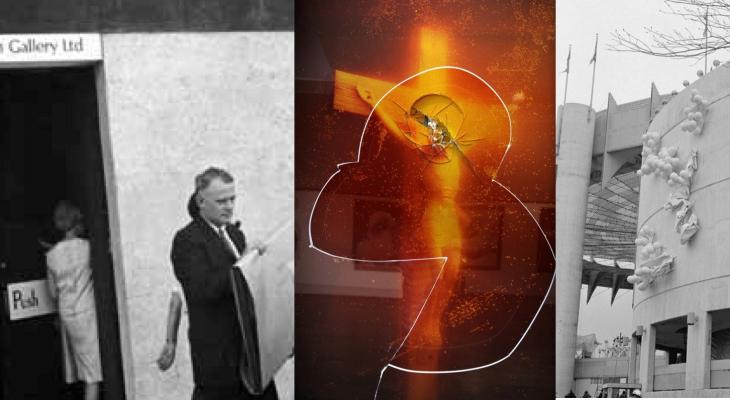 Censorship has been part of the arts for centuries. Join SG Curator Olex in an hour-long illustrated Zoom presentation of controversial artworks that were restricted or suppressed throughout history and in Canada. 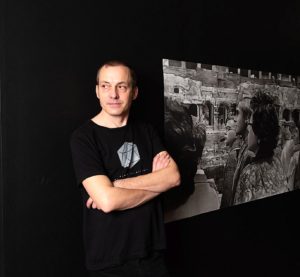 After completing his graduate studies at the University of Western Ontario in the fall of 2000, Wlasenko worked as Assistant Curator at The Robert McLaughlin Gallery (RMG) in Oshawa, Ontario. There he organized over twenty photography exhibitions featuring vintage prints that document the historical development of his hometown of Oshawa.  Wlasenko has curated over 90 exhibitions, notably Broken Promises: Soviet Photography in the Age of Stalin at Barrie’s MacLaren Art Centre, Vera Jacyk: Chysto, Chysto, Chysto at the RMG, Brendan Fernandes: Dada Afrika, Toni Latour: The Femme Project, Meryl McMaster: In Between Worlds and most recently Barry Ace: The Great Lakes at Whitby’s Station Gallery. Olex has served as Curator at Station Gallery since early 2008.

FREE registration until Thursday, May13, 2021

Register by emailing waac@womensartofcanada.ca or call the WAAC office 416-922-2060 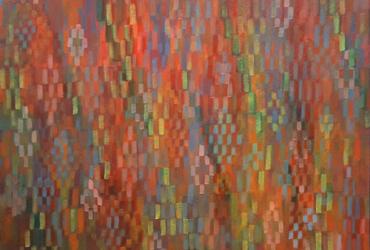 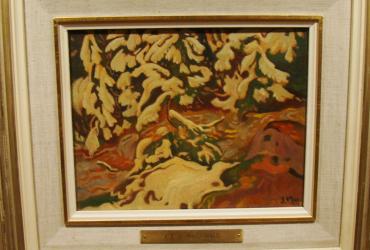 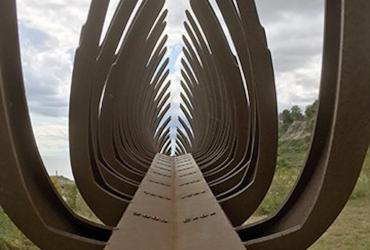