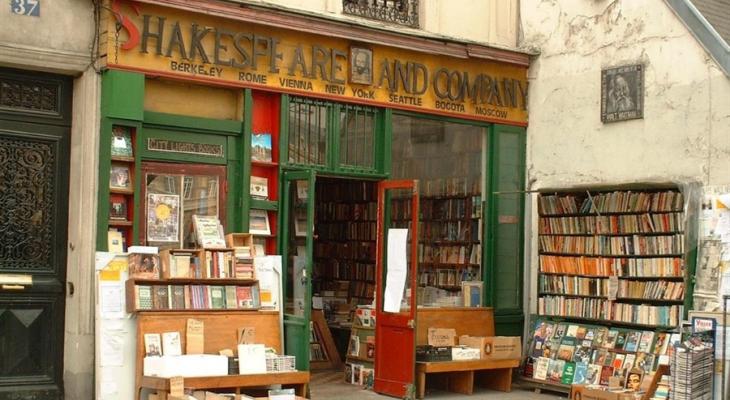 This free title is available exclusively to Members. Join our community to unlock access to this and more free premium programming on Hot Docs at Home each month.

A sanctuary for giants of modern literature throughout the ages, Paris’ Shakespeare and Company is undoubtedly the most famous bookshop in the world. Travel to the City of Light and through the store’s fabled history with its late owner George Whitman, the eccentric visionary who, for over 50 years, welcomed generations of wandering writers to his Left Bank bookstore-turned-bohemian utopia, including Henry Miller, Anaïs Nin, William Burroughs, and James Baldwin. As Shakespeare & Co. celebrates its 100th anniversary this year, find out how the legendary store became an emblem for a city, and continues to survive—and thrive— in our modern world.

Featuring a special pre-film video on the bookstores of Paris with Lisa Pasold, a Governor General’s Award–nominated writer, journalist (The Globe and Mail, Chicago Tribune) and television host of Discovery World’s Paris Next Stop. A popular lecturer in our Curious Minds Speaker Series, Lisa is currently leading a course on Rebel Paris, streaming until November 1. 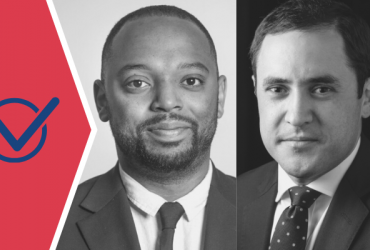 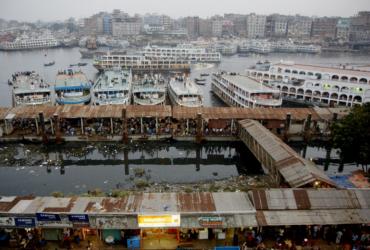