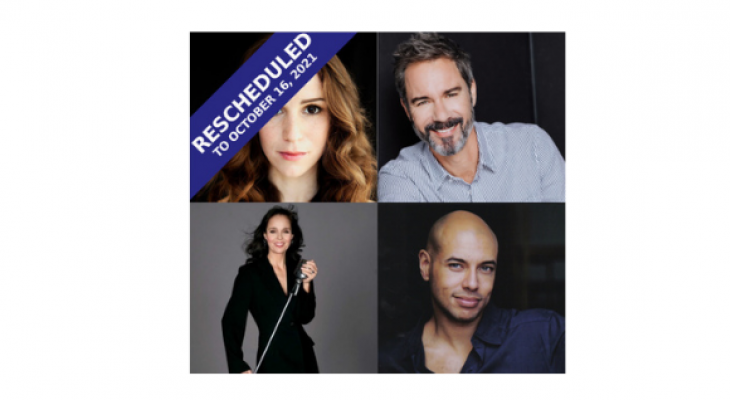 Book by James Goldman Music and lyrics by Stephen Sondheim

This performance and gala event has been rescheduled to October 16, 2021.

An all-star cast of Canadian theatrical icons and orchestra perform the legendary masterpiece considered by many to be the greatest musical ever created. Surreal, sophisticated, compelling, heart wrenching, and epic in scope, including hit songs “Losing My Mind,” “I’m Still Here,” and “Broadway Baby.”

Celebrate Sondheim’s 90th birthday with us! Only at Koerner Hall. One night only. A star-studded spectacular event in support of The Fund for Koerner Hall.

Concert tickets start at only $99. 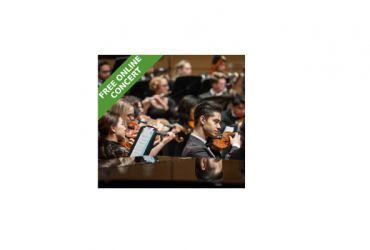 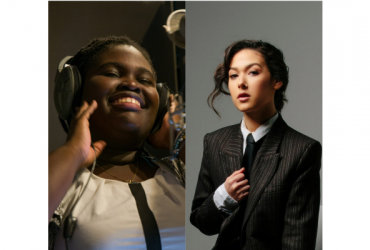