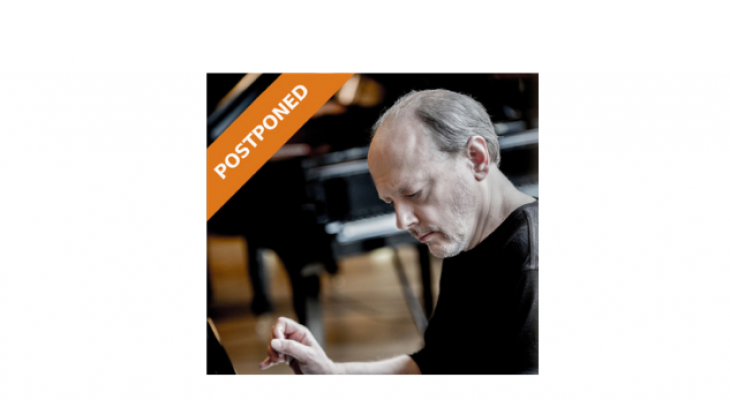 This performance has been postponed. New date to be announced. This concert was originally scheduled for Sunday, November 29, 2020.

“A performer of near-superhuman technical prowess” (The New York Times), pianist Marc André Hamelin is known worldwide. His unrivaled blend of consummate musicianship and brilliant technique in the great works of the established repertoire, and his intrepid exploration of the rarities of the 19th, 20th, and 21st centuries have earned him legendary status as a true icon of the piano.

On this concert, Hamelin pairs Beethoven with a fellow (but living) disruptor, Canadian composer John Oswald, whom he has commissioned to write a new piece for solo piano.

* Commissioned by The Royal Conservatory/Koerner Hall. 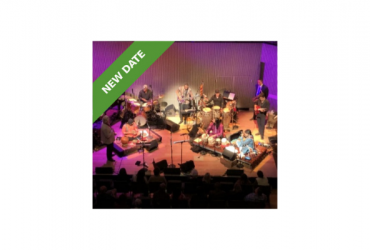 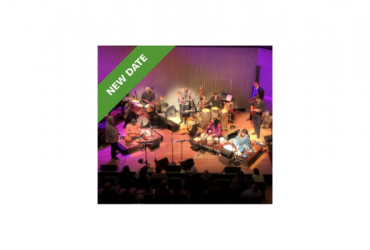 Miles from India: A Celebration of the Music of Miles Davis 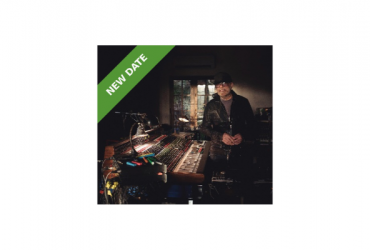