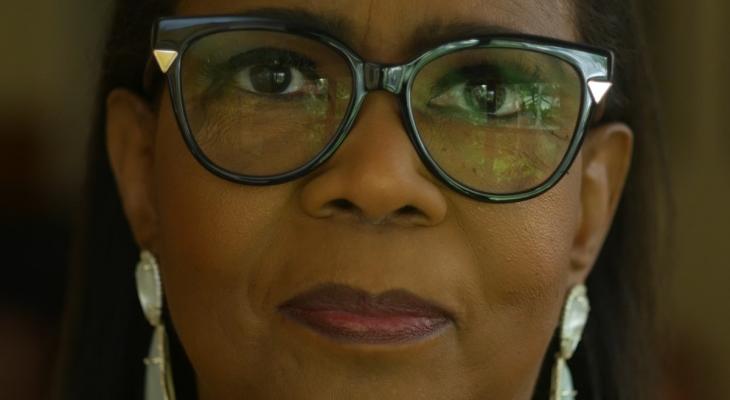 Available only with a 2021-22 Doc Soup subscription. Subscribe now: bit.ly/2XjZZy5

Subscribers can view in-cinema on Wednesday, December 15. You will receive an email with instructions to reserve your seat.

Subscribers can view online from Thursday, December 16 to Sunday, December 19. During this time, the film will be available on the watch.hotdocs.ca portal.

Louis Armstrong was always a part of Sharon's childhood; however, no one but close friends and family even knew Sharon existed. The product of a two-decade long affair between the renowned musician and vaudeville dancer Lucille "Sweets" Preston, Sharon's relationship with her father was excluded from all historical record. For over half a century, Sharon kept the family secret, living her life hiding in the shadows of her fathers fame...until now. Based on Sharon's memoir, Little Satchmo tells her story, resonating with themes of pride, shame and a search for belonging. 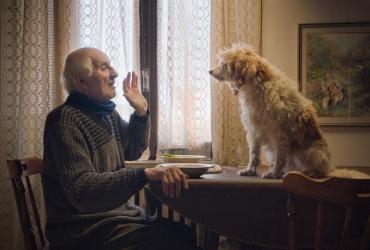 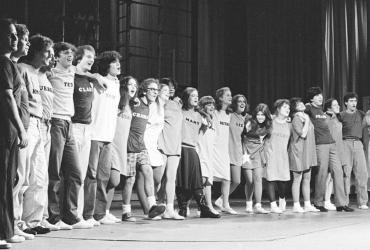 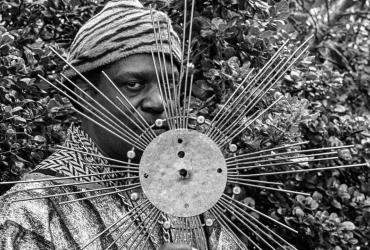