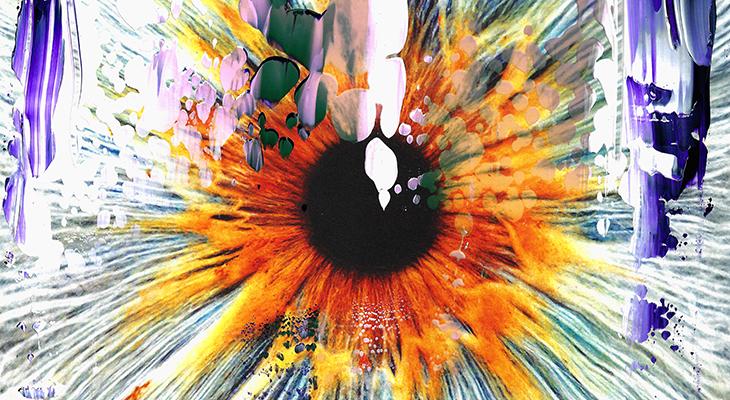 Open your eyes and ears to the world of illusion and enchantment in this new digital concert blending two captivating art forms.

Musicians and magicians may use different tools to create their art, but for both, the goal is to delight, spark our imaginations, and create startling moments of intense emotion. Inspired by his lifelong fascination with magicians, Tafelmusik oboist and visual artist Marco Cera has conjured up Music & Magic, a mesmerizing new digital program for all ages featuring the award-winning magician Nicholas Wallace.

Music & Magic delves into the world of 18th-century English conjurer Isaac Fawkes, a contemporary of Handel. The first magician to take his act from the streets of London to the stage, Fawkes performed before King George II at the Haymarket Theatre — the same venue where Handel presented his operas for royalty and the public alike.

This film combines magic vignettes with music by Bach, Handel, and Purcell, along with a performance of Spring from Vivaldi’s The Four Seasons.

Digital Season Passes are available now! Buy a pass today to gain access to these benefits:

The following ticket types are available for this program. All tickets include a pre-concert chat and the digital house program. Please note that a $3 service charge will apply to your purchase.

Whether you’re returning or joining us for the very first time, here’s what you can expect from Tafelmusik’s digital concert experience:

Antonio Vivaldi Concerto for violin in E Major: Spring (from The Four Seasons)

Johann Sebastian Bach Andante, from Sonata for solo violin in A Minor 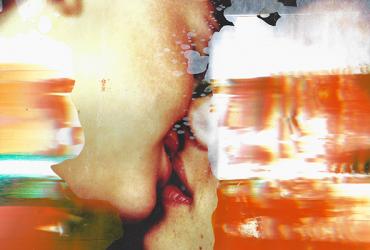 The Voice of Vivaldi 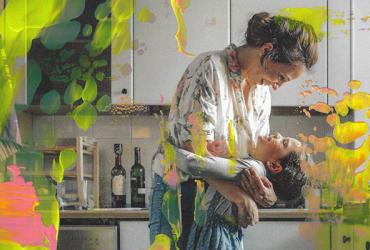