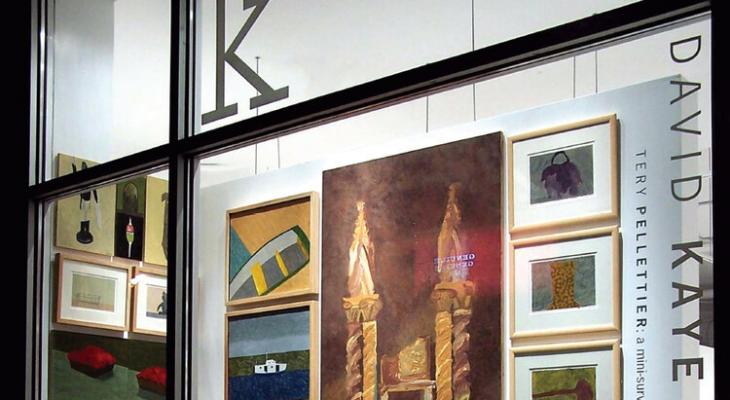 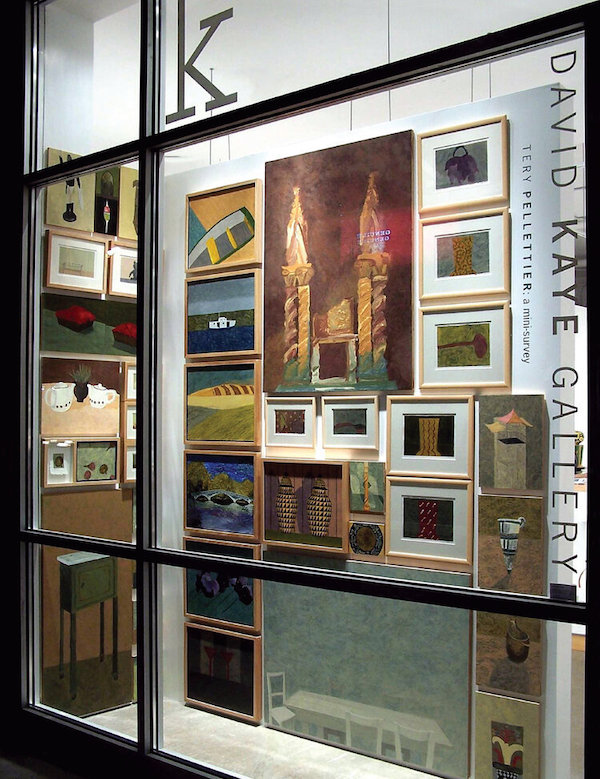 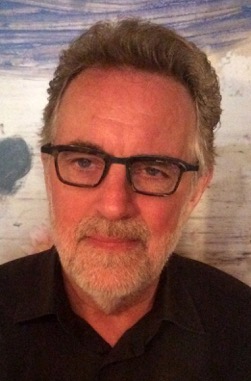 “My presentation will illustrate an overview of the many artists that I had the pleasure to work with. My original interest was in exhibiting object-based work in a variety of media which then veered showing some painting. I was a practicing artist in textiles before I was caught up in the gallery world and that influenced the work I liked to exhibit.”

David H. Kaye holds an A.O.C.A. from the Ontario College of Art, Toronto, Ontario (1972). He was awarded a Chalmers Scholarship and the Lieutenant-Governor’s Medal. Between his third and fourth year at OCA he worked as an apprentice in tapestry studios in Montréal with Helena Hernmarck and in Stockholm with Agneta Flock, and took a study trip through Europe, North Africa, Turkey and Israel. After graduating from OCA he participated in solo exhibitions at the Merton Gallery, Toronto, as well as group exhibitions nationally and internationally. He obtained a B.A. from the University of Guelph, Guelph, Ontario (1978) and an M.F.A. from the Cranbrook Academy of Art, Bloomfield Hills, Michigan (1980). He managed Prime Gallery, Toronto from November 1984 to November 2002. He worked at Bau-Xi Gallery, Toronto from December 2002 to January 2006. He then opened the DAVID KAYE GALLERY, Toronto in April of 2006 to exhibit objects, jewellery and painting. The gallery closed December 2018. I am now promoting artist’s work on my website DAVID KAYE PROJECTS as of a way to keep connected with the arts I love. 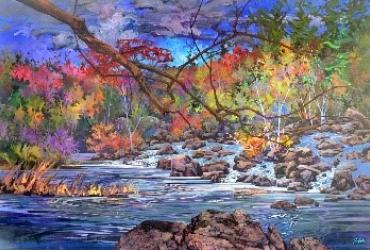