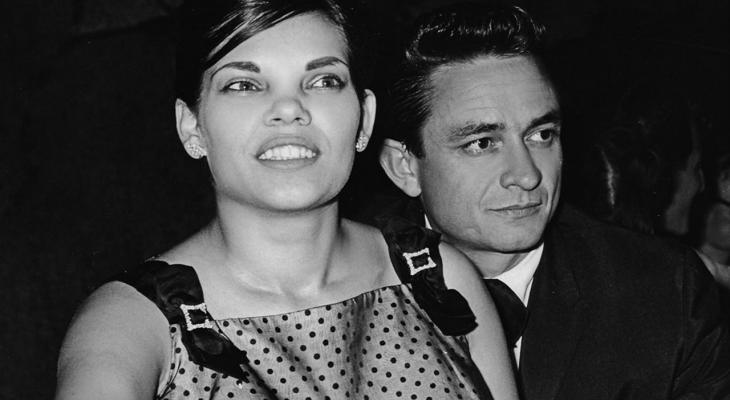 Playing in-cinema & on-demand (as of December 2)

Discover the little-known story of Johnny Cash’s first wife, Vivian Liberto, whose 13-year marriage to the country star was eclipsed by the myth of “Johnny and June” Carter. A spirited and enigmatic figure, Liberto was 17 when she met the aspiring country star, then an Air Force cadet, and would go on to inspire his first hit “I Walk the Line.” Busting the established pop culture narrative, My Darling Vivian looks at the whirlwind beginnings and turbulent end of Liberto’s life with Cash through never-before-seen footage, letters, and interviews with the couple’s four daughters, who, for the first time, share their entire journey of love, isolation, heartbreak, and survival.

Stick around for live music and a Q&A with Juno nominated singer/violinist Miranda Mulholland, hosted by the Royal Conservatory's Mervon Mehta.

Watching on Hot Docs at Home? The Q&A will be recorded and available to enjoy after the stream.

Presented in partnership with The Royal Conservatory

Become a Hot Docs Member now and save with our limited-time membership offer! 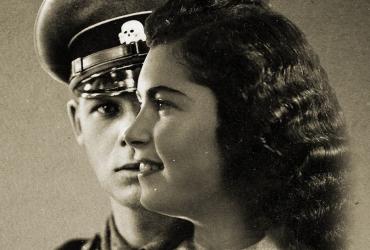 Love It Was Not // Hot Docs Cinema 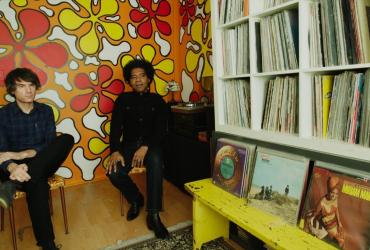 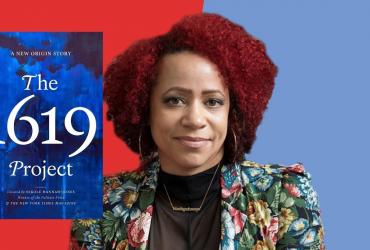