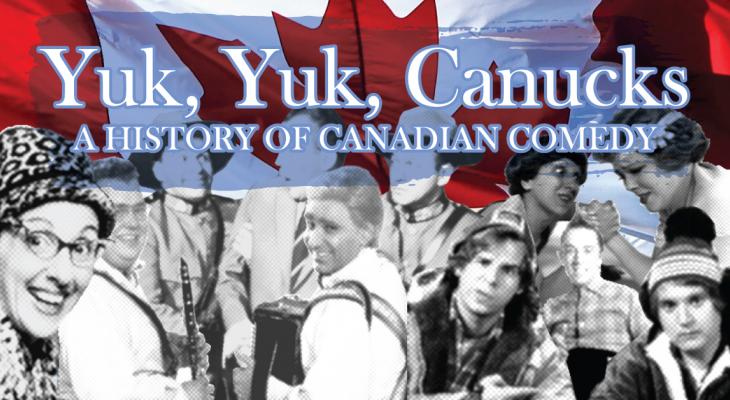 Why are so many famous comedians Canadians? How did we become masters of sketch comedy? And why is so much of our homegrown talent exported to the United States? From the early days of The Dumbells, Wayne & Shuster and SCTV, to mega stars such as John Candy and Eugene Levy, discover why Canadians have the whole world laughing.