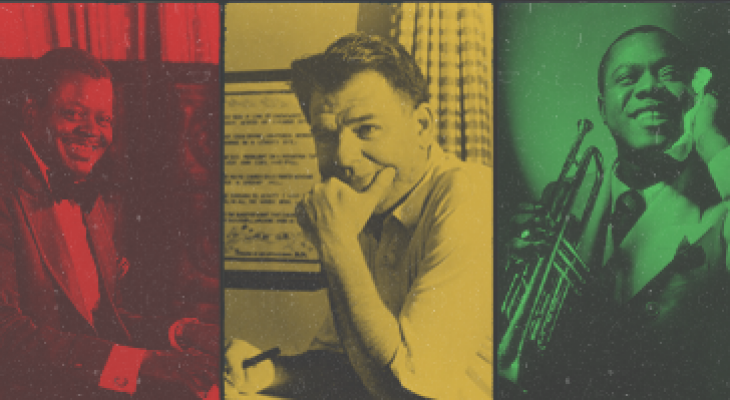 This four-part virtual lecture and concert series explores the cultural, musical, and political intersectionality of Black and Jewish cultures throughout the centuries – the effects of their forcible migrations and marginalizations, common struggles for equality, musical assimilations, and quests for bridging the gaps. Presented as part of Black History Month.